A good article about ground beef for burgers

Written by Stefan, 20 november, 2010 on www.hamburgare.org 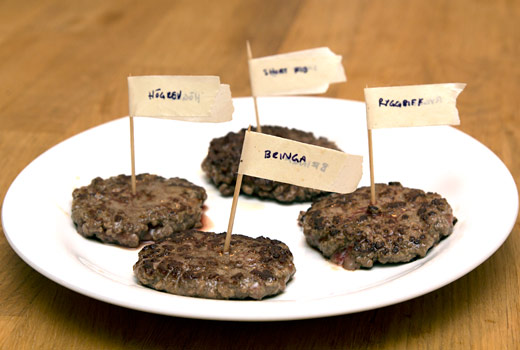 To grind their own ground beef is just a big step toward better burger. Choosing the right cuts of meat to grind is the next big step. When I read about the burger at restaurants and in recipes often find meat mixture into focus. It is brisket, chuck, sirloin steak and short ribs that are the focus. Holeman & Finch whose cheeseburger appointed U.S. best of foodnetwork said to use chuck and spend. Shake Shack is supposed to use two parts sirloin steak, a chuck portion and a portion spend. I was naturally curious and wanted to test to see if these parts really make much difference. Vilket they did.

Det första problemet man stöter på när man vill göra burgare på köttsorter som finns i USA är styckningsdetaljerna. They differ, namely between different parts of the world and eg. Short Rib No corresponding cutting detail in Sweden. After searching in Hotorgshallen and what seemed like all supermarkets in the Stockholm area, I decided that I make one last try and go to Sandströms meat in Nacka Forum. Once I got there it was only to find that they deliver! A sumptuous selection of meat in general and odd cuts in particular. Det fanns Short Ribs, Skirt Steak and much more that I have not seen elsewhere. I had signed up with printed American cutting schedules and be prepared to buy a half kosida to get my short rib needed only to look down at the booth to find them ready. The only thing they had was fresh beef brisket. There I found the contrast in their shop located in Willys store in Fairfield, it is, however, closed down and they only have their store in Nacka Forum left.

Here is a presentation of the different cuts details. An outstanding problem is how to describe the flavors. I simply do not have words for it. 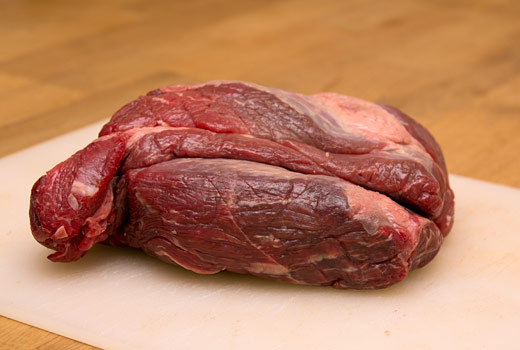 Prime ribs:
Medium to low fat. Soft texture and a good all-round flavor. If you are only going to make mincemeat of a kind, this is the one you should have. 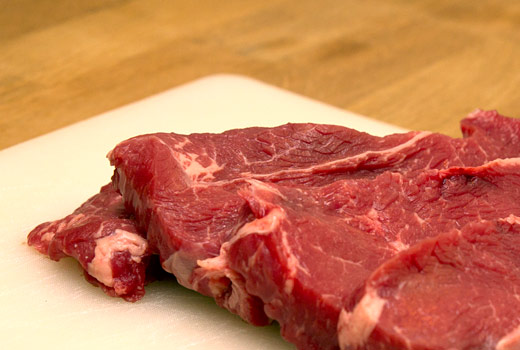 Ryggbiff:
Low fat. Soft texture with similar taste like prime rib with the difference that it tastes more. The low fat content, however, that it is not suitable as the sole meat variety. 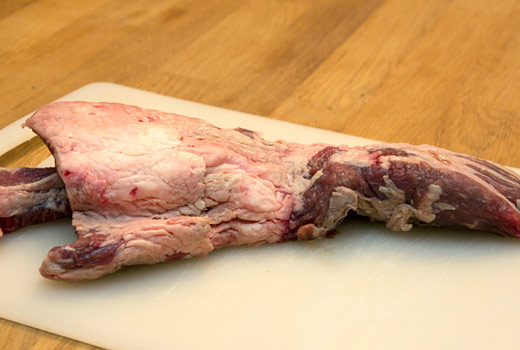 Spend:
Between the high-fat. Very crisp taste with odd elements. I'm not quite sure I got the right part of the chest (I did not ask for it explicitly, but the part you should have is the front, meaty portion). Om Holeman & Finch uses this to 50% may their burgers possibly be good. The consistency is hard but not as crumbly as short rib. 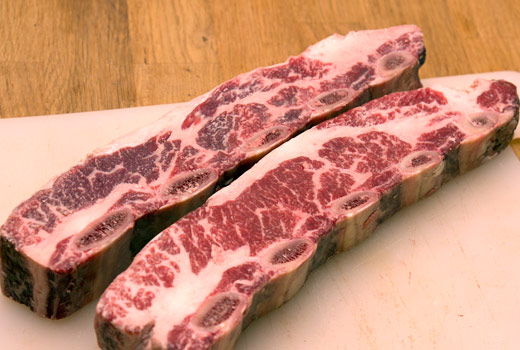 Short Ribs:
High-fat. Very round and pleasant taste and so fat that her tongue feels like an oiled seal in a water. The texture is hard and almost crumbly. It was very tricky to shape a burger with just short rib.

After testing four different meat pucks with 100% meat of every variety with only a little salt on, I noted that the breast is not what it should be. It can not possibly have the flavor it has and still participate in as many mince mixture as it actually is. Something must be wrong, which means I will try to buy a piece of the future in order to complete this quiz. 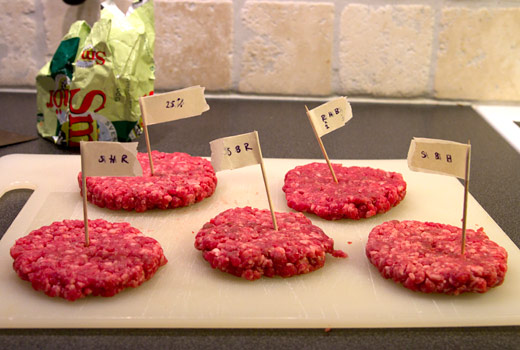 The next step was to test some different mixtures:
Equal parts of all varieties. 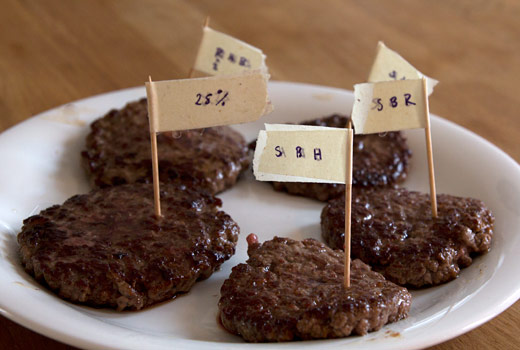 The variant was by far tastes the best was without the breast. Some chuck, some short rib and some sirloin steak. The next tasting was Shake Shack mixture which I presume striploin took over the taste of the breast, and made it bearable. Other versions tasted way too much spend for my taste.

The big winner in the test was clearly Short Ribsen which added an extra dimension to the flesh, and I will probably try to use it as often as possible in my mixes. A joker that was not really included in this test is oxtail. Fiddly as attans to remove flesh and fat from bone and cartilage but the taste makes it well worth it! I will return in future when I spent (höhö) asking whether breast really should taste like my piece did.