The unknown heroes of IT history are women. 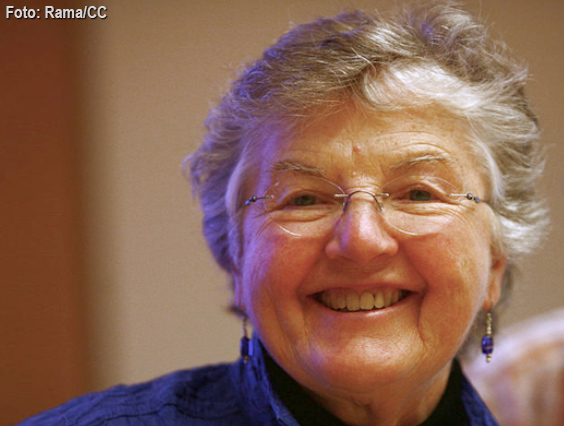 Francis Allen joined IBM 1957. First she taught out the new programming language Fortran, but soon she began a successful career in the development of compilers. Compilers are program which translates source code into machine code that can be run directly by that computer. She also worked on code optimization and parallelization. Many techniques she has developed are still used. Francis Allen was the first woman appointed to the IBM fellow and 2006 she became the first woman to receive IT:s answer to the Nobel Prize, A M Turing Award. 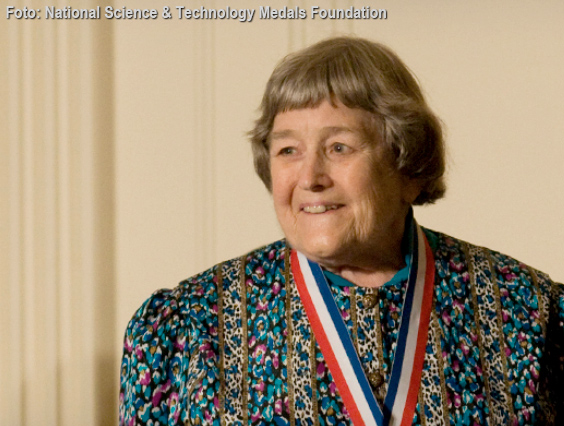 In the USA “rocket scientist” a playful word for genius, but Yvonne Brill is really rocket scientist. 1972 developed and patented she propulsion system for communication satellites. It made sure they stayed in orbit. She was also involved in the development of rockets and spacecraft månfärder March Observer. Several of Henns inventions are still used. Yvonne Brill include elected to the United States:s Inventors hall of fame och har fått National medal of technology and innovation. 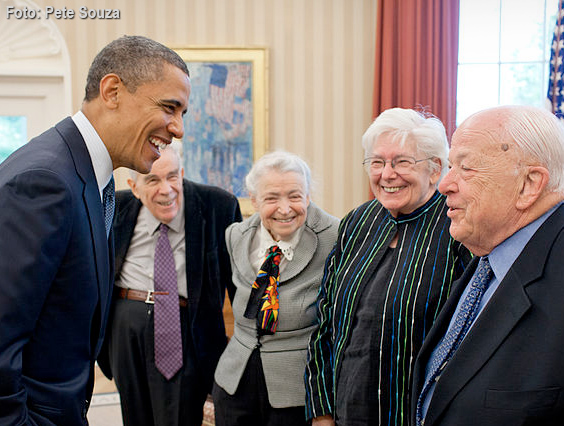 Mildred Dresselhaus is best known for her contributions to coal research.. Nano tubes are expected to revolutionize IT by allowing much smaller and more powerful computers. Mildred Dresselhaus thought that she would become a teacher, his Ph.D. in place in physics and was employed at the Massachusetts institute of technology as a researcher. 2012 she was awarded the Kavli Prize in Nanoscience. 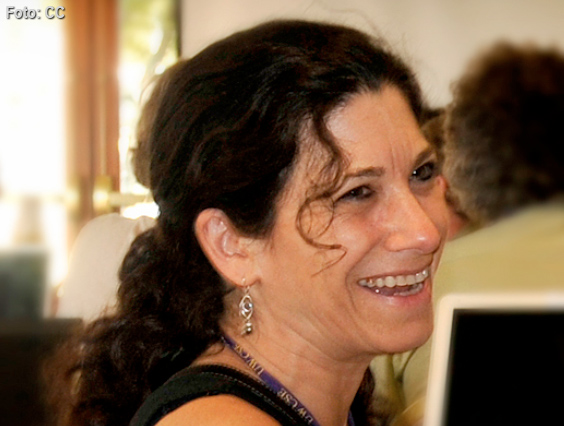 Deborah Estrins specialty is to spread out lots of sensors over an area. The sensors can measure everything from infrared light and movement to sound and chemical substances. The sensors are connected to its own microprocessor, less than a matchbox, and the sensors communicate wirelessly with each other. Together they discover what happens in one area and sends the information on. Deborah Estrin är chef för Center for embedded network sensing. Center's projects range from the measurement of pollutants to let volunteers use their mobile phones as “grassroots sensors” where they choose what to measure and analyze. Deborah Estrin appointed 2003 by Popular Science as one of the year's “Brilliant 10”. 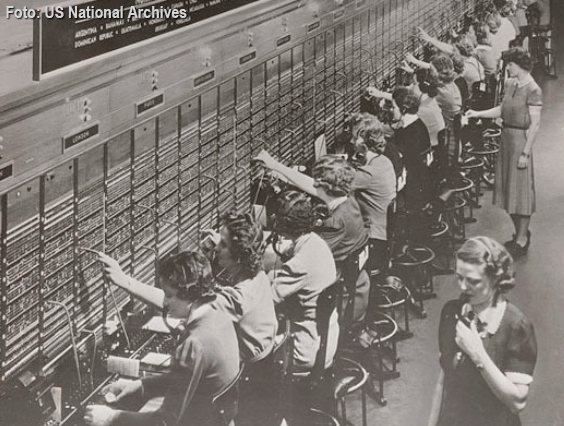 After a PhD in philosophy and mathematics at Yale 1951 Erna Schneider Hoover invented the computerized methods to attach the phone which is still used in many places. She worked 1967 Research at Bell Labs when she noticed that the manual gear was knocked out by a certain number of incoming calls. She was based on their knowledge of symbolic logic and feedback and developed a computer-based method for monitoring the number of incoming calls and to customize the gear capacity for the. 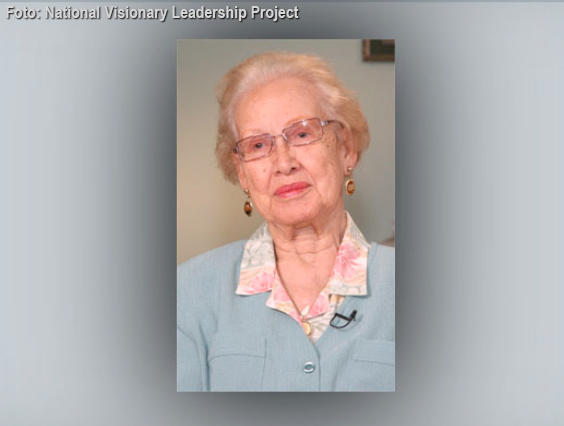 “Computer”, Thus, a person who performs calculations, was what Katherine Johnson worked as the American space agency NASA from the 1950s to the 1980s. She was a mathematician and physicist. First she was in a group of women who performed precise mathematical calculations, but when she temporarily moved to a research group with only male she showed up feet. It was particularly impressive because she was both female and African-American. 1959 it was she who estimated trajectory of the U.S.:'s first manned space flight, and 1969 calculated she Apollo 11:s path to the moon. Oh yes, NASA began using computers 1962, but just got Katherine Johnson tallying. Five times she has received the NASA award for special efforts. 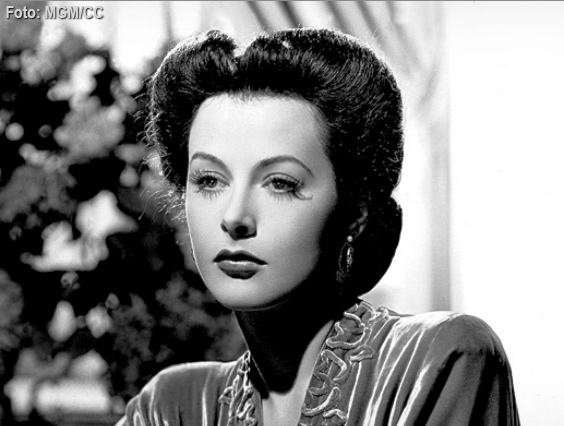 Between jobs as a movie star from the 1930s to the 1950s did Hedy Lamarr to develop a technology used in cordless phones, wireless internet and in gps. During World War II, she developed, together with neighbor George Antheil, frequency hopping lift. They had discovered that the enemy could jam the radio-controlled torpedoes. Hedy Lamarrs solution was to change the frequency of the radio signals so that it was still possible to steer the torpedo, but so that the enemy did not have a chance to interfere with the signal. Lamarr and Antheil invention patented 1942 and donated it to the American armed forces. Ironically krigsmakte never on torpedoes, but for radio warships. 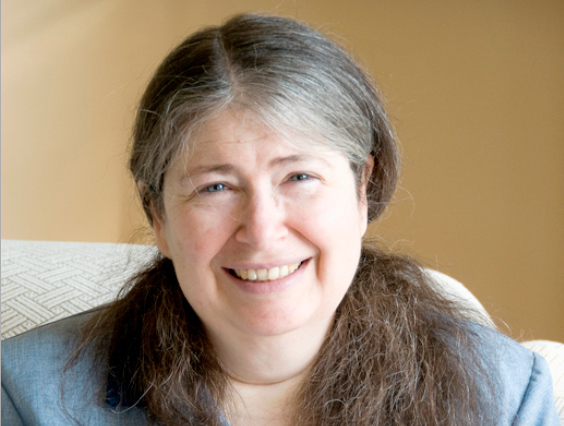 Many have called for “internets father”, but Radia Perlman is the mother of the Internet. It was she who developed the algorithm that became the basis for the spanning tree protocol, stp. She graduated in Mathematics from MIT 1976 and then worked on the secure exchange of information between computers. Her solution was to stp, a protocol that turns off the roads in the network that do not make sense for the transfer. It creates a single active path between the nodes in the network, and the method is still used to direct traffic on the Internet. Nowadays working Radia Perlman on a replacement for STP which she calls the Trill. She has more than fifty patents and has received many awards. 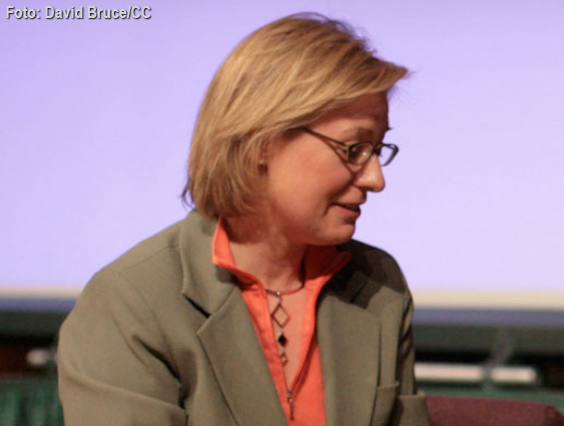 In English, it is called “affective computing”, and it is Rosalind Picard counts as copyright woman. She is a professor at MIT. It is to teach machines to recognize, interpret and even imitate people's moods and emotions. There are many uses for it, and it is already used in Fitted computers. Rosalind Picard is a prolific writer with over two hundred research articles in the resume and she has received many awards. 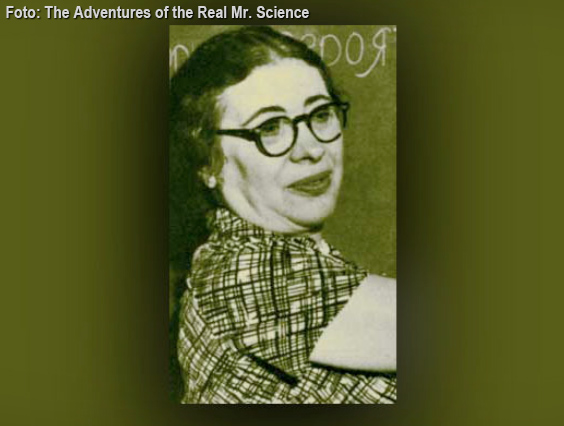 In the early 1950s, it was Ida Rhodes who designed the programming language C-10 for the Univac I computer system. The system was used to compile the U.S. Census. It was also she who designed and programmed the first computer that was used by the U.S. National Board. Ida Rhodes, who had come to the U.S. from Ukraine 1913, considered a pioneer and visionary. Already 1952 she teaches at a conference have described a future of computers on the desks, many programming languages ??and computer monitors. 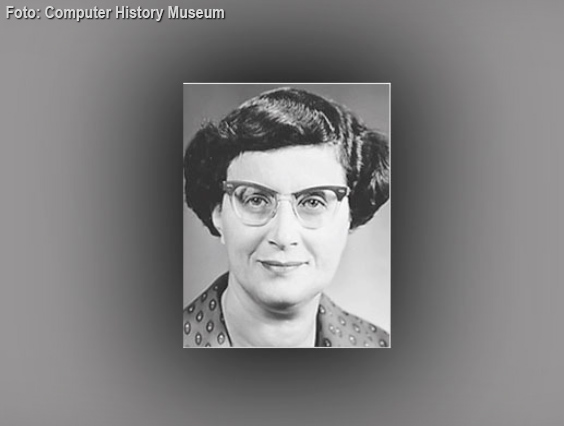 Grace Hopper was not the only woman behind Cobol. Jean Sammet, who worked for Sylvania, was also in the group that developed COBOL around 1960. She had a degree in mathematics and was employed 1961 IBM. There, she developed Formac, Formula manipulation compiler, First, more widespread programming language for working with mathematical expressions. 1969 Jean Sammet wrote the book Programming languages: History and fundamentals. It is the basis for later efforts datavetares. 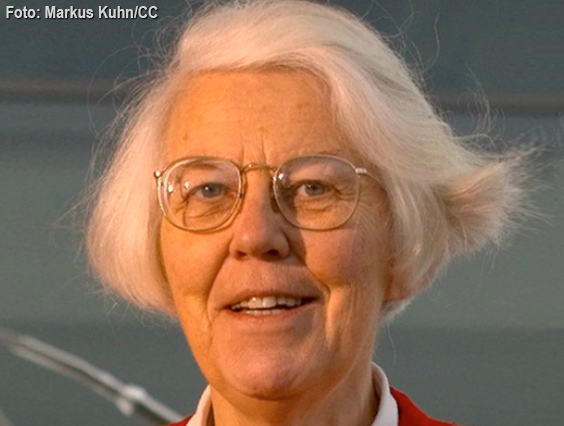 Anyone who has done a search on Google can send a grateful thought to Karen Spark Jones. Thanks to her efforts, we can, at least sometimes, communicate with computers using common words, not with code. It was she who invented the inverse weighting of terms, a way to determine how important a word is to a document. It is included in all techniques that search engines use to determine how relevant a result is in a search. Karen Spark Jones, who died 2007, hann ta emot Lovelace-medaljer från British Computer Society. It was just one of many awards. 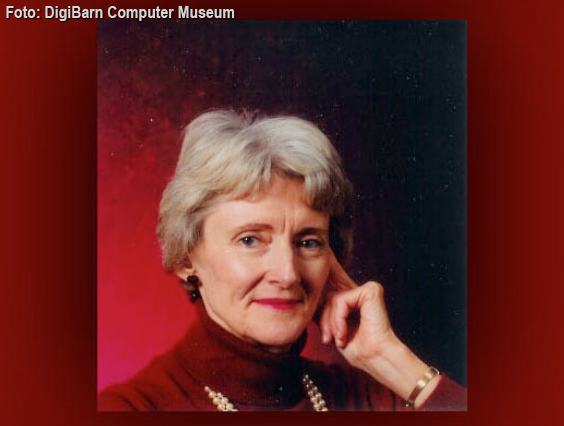 It was Mary Allen Wilkes who conceived and designed the first operating. She worked at MIT 1959 and worked with the future of computers as IBM 709 and TX-2. At MIT designed she 1965 controller for computer Linc, Laboratory instrument Computer, and she wrote the operating system that was between the programs and hardware. This meant she was often away from home. She was one of the first that really had a computer at home, by Linc. Men 1975 tired Mary Allen Wilkes on the computers and retrained to lawyer.